The Higgins Firm, PLLC, was established to be a full service law firm in Tennessee for the general public. It has been divided into four interwoven divisions to help serve its clients more efficiently and to capitalize on each lawyer's strengths: Civil Litigation, Workers Compensation, Employment Law and Probate. The three principal partners oversee these individual sections. 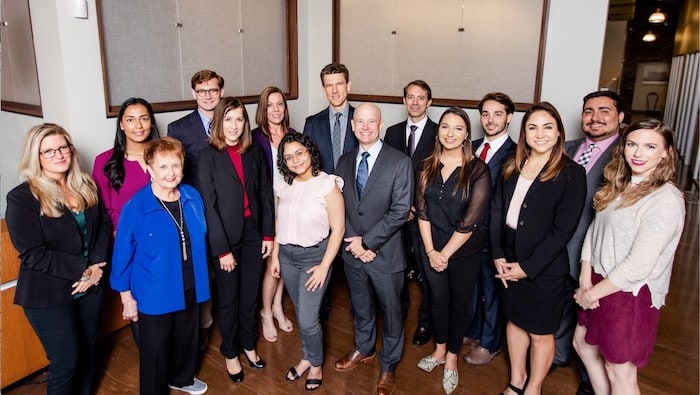 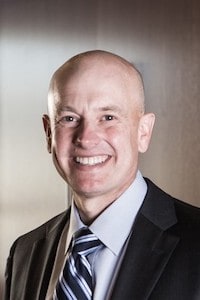 Jim is a 4th generation Nashvillian, and proud of it. He also comes from a long line of law. His father has been on the bench as a judge for the past 30+ years. Oddly enough, Jim’s career in law began defending insurance companies. During his time there, he learned the tactics insurance companies use to try and prevent people from getting their fair share in settlements. However, those days are long gone. For the past several years he has exclusively represented the injured, and he’s good at it. Mr. Higgins is a proud member of the Million Dollar Advocates Forum, which is an organization limited to attorneys who have won million and multi-million dollar verdicts and settlements for their clients. He graduated from the University of Tennessee at Knoxville and earned his Juris Doctor at the University of Memphis. He litigates serious injury cases all over Tennessee and throughout the country. He is even licensed in three states: Tennessee, Kentucky, and Georgia. 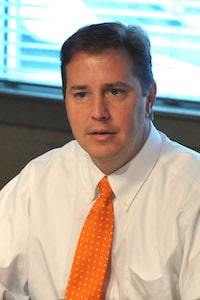 Rick is a principal partner for the Serious Injury and Wrongful Death Litigation and the Probate and Estate Planning sections of the firm. He is primarily in charge of the firm's nursing home abuse and neglect and medical malpractice division. He has litigated cases across the southeast and regularly assists other law firms with these complex cases. He earned his undergraduate degree from the University of Tennessee and his Juris Doctor from DePaul University College of Law in Chicago, Illinois. In his free time, Rick is a spectacular rock climber and sometimes even takes trips to climb around the country. 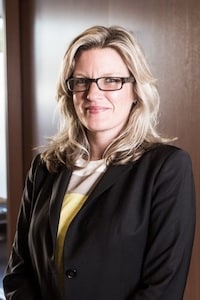 Carrie LaBrec is a recognized lawyer with an extensive background in representing families and individuals who have been involved in a vehicular accident, as well as those who need assistance with a premise liability, product liability, or workers compensation claim. Her career began as a Metro Nashville Assistant Public Defender. She spent several years in courtroom trials where she gained an in depth understanding of the legal system, and how it works. From here, she transitioned into a civil litigation law firm where she had the opportunity to represent Plaintiffs from a broad range of cases. As a part of The Higgins Firm, Carrie LeBrec seeks to recover maximum compensation.

Carrie is a graduate of Belmont University in Nashville, TN. She earned her Juris Doctor at Willamette University College of Law in Salem, OR. Carrie is also part of several humanitarian organizations, including CASA and NAMI. When she is not advocating for the rights of her clients, she spends time playing in her local soccer league. 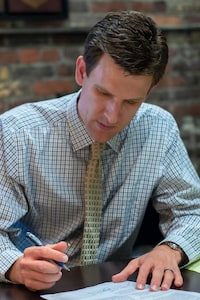 Ben Miller's focus is primarily centered around product liability, nursing home neglect/abuse, medical malpractice, and complex personal injury cases. He also handles business disputes and related matters. Similar to lawyer, Jim Higgins, Ben spent the first eight years of his profession at an insurance firm. Here, he was responsible for defending the insurance company. This time gave him a first hand opportunity to understand how insurance companies work, and today, he utilizes this skill against them. At The Higgins Firm, Ben Miller represents individuals, families, and businesses who have been harmed by another party. Ben is relentless in his goal to recover the best settlement and verdict for his clients.

Mr. Miller received his B.A. from Vanderbilt University in Nashville, TN and his J.D. from Wake Forest University School of Law in Winston-Salem, NC. While in law school, Ben met his wife, Elizabeth, who is also a lawyer. In his free time he enjoys playing tennis. 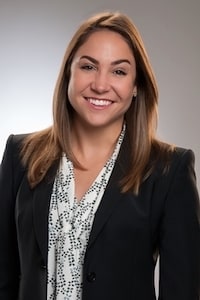 Carly MacMilan is an associate at The Higgins Firm and spends a majority of her time advocating nursing home abuse and neglect cases. Carly started her career at a large firm in Florida. She focused on nursing home defense, and defended nursing home facilities who were facing allegations of abuse, neglect, or wrongful death claims. After moving to Nashiville with her husband, she continued her career which led her to The Higgins Firm. Guided by her background, Carly has successfully represented a large number of individuals and families who have been affected by nursing home abuse and neglect. 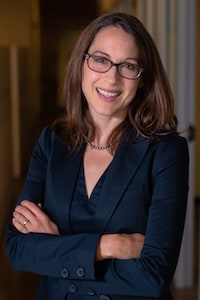 Elizabeth is another integral part of the nursing home neglect/abuse and medical malpractice department. For her undergraduate degree, she attended Furman University in Greenville, South Carolina. She earned her Juris Doctor at Wake Forest University School of Law in Winston-Salem, NC, where she met her husband and fellow attorney, Ben. They do get to work on cases together, and they have an adorable son named Henry. In what little recreational time she’s granted as an attorney and a mother, she sings in a choir. December 2018, her choir sang with Carrie Underwood in the CMA Awards. 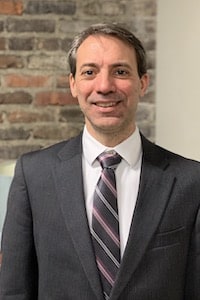 Don is the main lawyer for the firm’s Estate Planning and Probate division. Probate is the legal process which happens after someone has passed, in order to properly and legally distribute assets, according to the will or state law. He drafts wills/trusts, assists clients in developing a comprehensive estate plan, and counsels administrators of both simple and complex estates through the probate process. He has been doing Probate/Estate for the entirety of his legal career. Mr. Byrd graduated top of his class at Belmont University’s College of Law and received both undergraduate and graduate degrees in Music Theory and Composition at Belmont University. 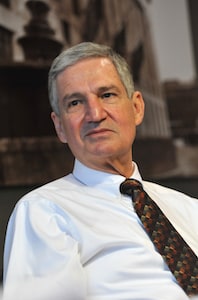 Is a 1964 graduate of the University of Texas at Austin and 1974 graduate of South Texas College of Law in Houston. He attended graduate school at La Universidad de las Americas in Mexico City and the University of Madrid in Spain. He is bilingual and has served as interpreter in court and depositions. The Hispanic community calls him “El Abogado del Pueblo” for his extensive representation of Latins in cases involving workers’ compensation, auto liability, and criminal law. He is admitted to the bar in Tennessee and Texas.

Contact Us
Practice Areas
Client Reviews
★★★★★
When my mother was neglected in a nursing home I was referred to The Higgins Firm for help. They did a great job representing my family and obtained a significant settlement. Hopefully, this will keep someone else's parent from being mistreated in the future. Angie S.
★★★★★
I have a large collection practice and don't handle personal injury cases. Instead of simply declining a case, I referred it to The Higgins Firm. They handled everything. My client got a large recovery and I got a large co-counsel fee. The client and I were both very happy. Attorney Bo Melton
★★★★★
The best injury lawyers in Nashville. They represented my son in a car accident case and did an awesome job. James D.
View More
Submit a Law Firm Client Review